We have been a leading force for progressive social change in Westchester County, New York, since 1974.  We have been educating, agitating and organizing for a more just and peaceful world, an end to militarism and racism and a more fair economy that works for all.

Support Us With A Donation

The Westchester Jewish Coalition for Immigration is asking for assistance with outreach to see that Afghans employed by the federal government are granted Special Immigration Visas before we pull our troops out of Afghanistan on September 11. There are 10 families in...

END_OF_DOCUMENT_TOKEN_TO_BE_REPLACED

ALL HANDS ON DECK for DEC public hearings TOMORROW, JULY 20

From our friends at Stop the Algonquin Pipeline: Dear Friends, We need ALL HANDS ON DECK NOW to tell the NYS Department of Environmental Conservation (DEC) to strengthen their proposed oil and gas air emissions regulations for fossil fuel infrastructure in New York...

END_OF_DOCUMENT_TOKEN_TO_BE_REPLACED

Westchester, NY – Today, racial and economic justice groups from the NYS Community Equity Agenda coalition released a new analysis estimating that banks have exacted more than $1.6 billion in fees from New Yorkers since New York declared a state of emergency last March, and nearly $50 million in Westchester County. They stressed that banks’ overdraft fees, in particular, target low-income and Black and brown New Yorkers and push people out of mainstream banking. Banks exacted $1 billion in overdraft fees alone statewide since the start of the pandemic, according to the groups’ analysis.

END_OF_DOCUMENT_TOKEN_TO_BE_REPLACED

Calls needed to Gov. Cuomo: We are in a Climate Crisis!

END_OF_DOCUMENT_TOKEN_TO_BE_REPLACED 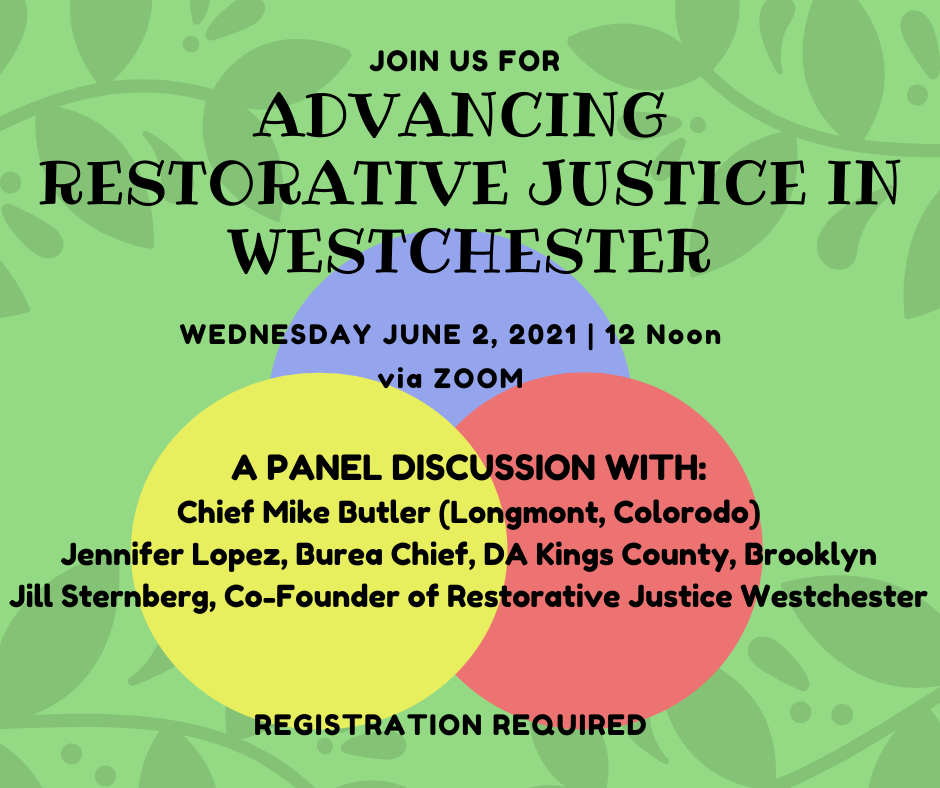 END_OF_DOCUMENT_TOKEN_TO_BE_REPLACED

Call Our Electeds to Demand an End to the Killing!

1.  We need to ask our congressional representatives and New York Senators to urgently make a public statement urging the State Department and the Biden Administration to pressure the Israeli government to stop the bombing of Gaza and end the removal of families from...

END_OF_DOCUMENT_TOKEN_TO_BE_REPLACED

Dear friends and supporters of WESPAC,I am writing to let you know that I’m part of organizing a Westchester-Rockland Fair Pay for Home Care Roundtable on October, 14 2021 from 11:00 a.m. to 12:00 p.m on ZOOM. There is an overwhelming home care worker shortage in the lower Hudson Valley and throughout New York State. At this roundtable, legislators and community members will discuss the urgency of making home care jobs living wage, family-sustaining jobs. Community members will have the opportunity to learn more about Fair Pay for Home Care (S5374/A6329) and how they can be involved in this crucial budget campaign. Senate Majority Leader Andrea Stewart-Cousins has confirmed and will be making a statement of support for Fair Pay for Home Care workers, along with other state legislators from Westchester and Rockland Counties. It’s sponsored by the NY Caring Majority, WESPAC and Westchester Disabled on the Move Inc.Would you be willing to share information about the Westchester-Rockland Fair Pay for Home Care Roundtable with your network? We will provide a sample outreach email and materials you can post to social media. We are also willing to come give brief presentations at any meetings you may have coming. Feel free to call Gemma 845-901-1382 or email [email protected] if you have any questions concerning this event. Thank you, in advance, for your time and consideration!Sending you all my very best,Nada www.nycaringmajority.org/ ... See MoreSee Less

This is the Executive Summary from a recent report by the CUNY School of Labor and Urban Studies, showing the positive economic impact of investing in making home care jobs quality jobs.
View on Facebook
· Share

DEMAND: Border Patrol must end the use of horse-mounted agents in Del Rio, Texas. The images circulating from the border are vile and unacceptable.

Every @CBP agent responsible for whipping and making racist remarks toward migrants must be reprimanded.

Join @LunionSuite and many others as we stand united to tell @POTUS that he needs to stop taking our votes for granted. If you can’t make it, please continue reaching out to your Members of Congress - (202)224-3121

A federally supported public bank, said @RashidaTlaib, would “provide a better option for those grappling with the costs of simply trying to participate in an economy they have every right to—but has been rigged against them." https://bit.ly/3hvwCkm

This is Afghan culture. I am wearing a traditional Afghan dress. #AfghanistanCulture

Moving Toward Healing in Our Criminal Justice System https://youtu.be/W75XbzpkK-U via @YouTube

We BBQ-ed hard this weekend with Decarcerate the Hudson Valley & Parole Justice. Deep appreciation for our partners across the state.