Description: Please note that WESPAC Board Chair Howard Horowitz will be part of this important conversation:

On Thursday November 18, at 10 am eastern, join us for a presentation of C&SN’s recent report: The Alarming Rise of Lawfare to Suppress Civil Society – the Case of Palestine and Israel. A briefing on the report and its major findings and recommendations will be followed by a panel discussion with a legal expert and representatives of groups impacted by lawfare attacks, moderated by C&SN Director Paul Carroll. A recording of the event will be posted here after the event concludes. 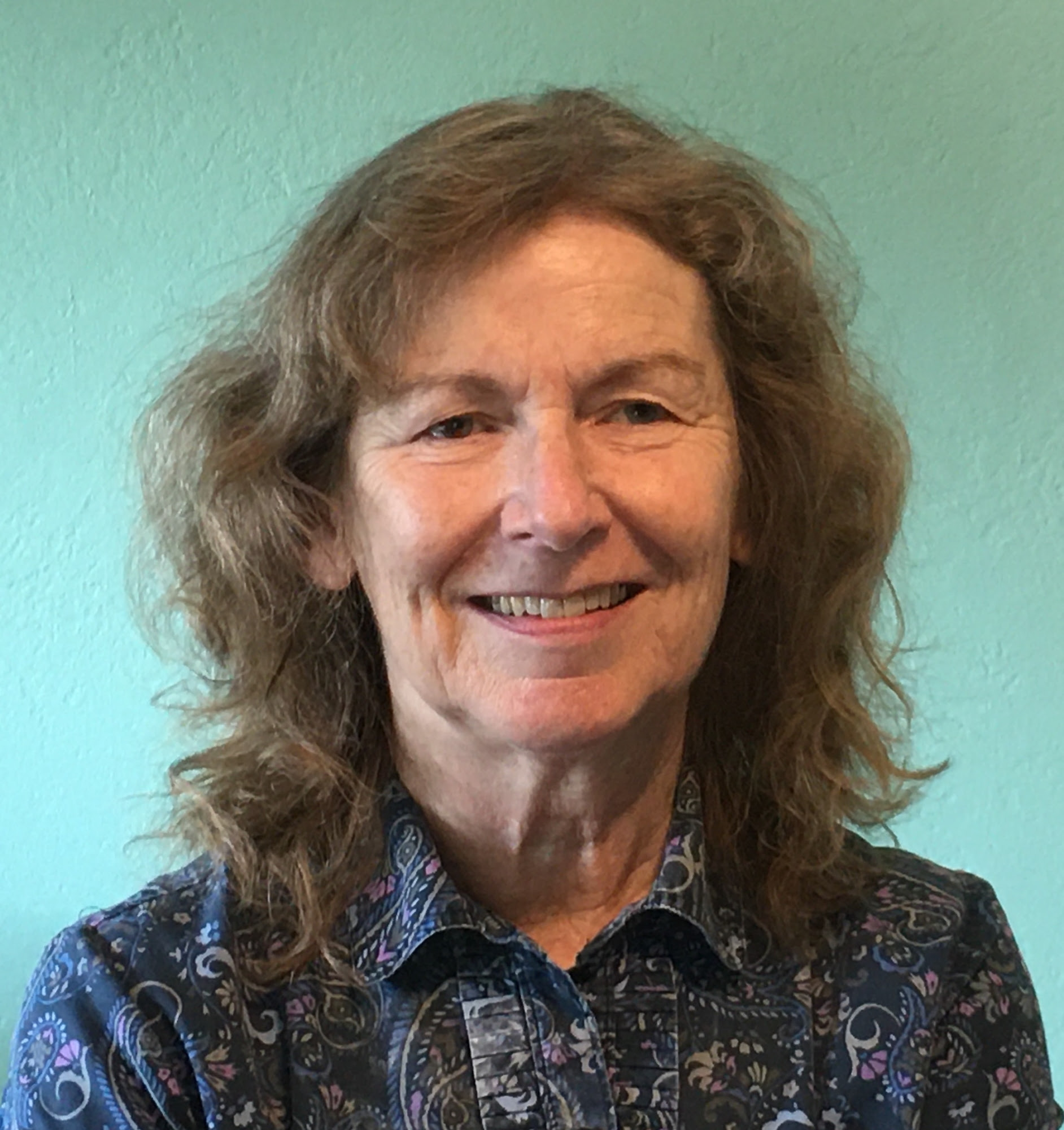 Kay Guinane is a public interest attorney who specializes in the rights of nonprofit organizations, particularly in the areas of freedom of speech and association and national security. She served as Director of the Charity & Security Network from 2009- September 2020, where she coordinated efforts to make national security rules impacting the work of civil society consistent with Constitutional and human rights principles and eliminate unnecessary barriers to legitimate work of nonprofits. As Senior Advisor she provides technical expertise and institutional knowledge and supports ongoing programmatic work. 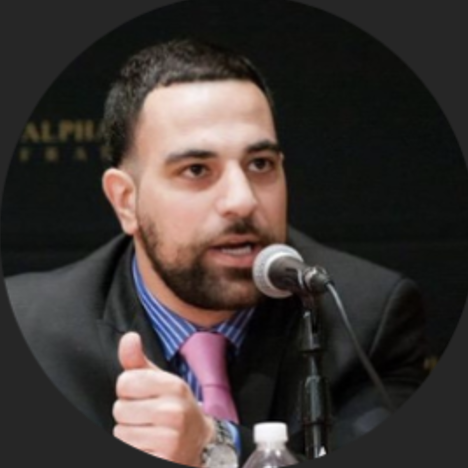 Ahmad Abuznaid is the Executive Director of the US Campaign for Palestinian Rights. After completing law school Ahmad went on to co-found the Florida-based Dream Defenders in response to the killing of Trayvon Martin. While in leadership at Dream Defenders, Ahmad championed racial justice issues across the US and successfully led several delegations of organizers from the US to Palestine. After leaving the Dream Defenders in 2016, Ahmad served as the Executive Director of the National Network for Arab American Communities until 2019. 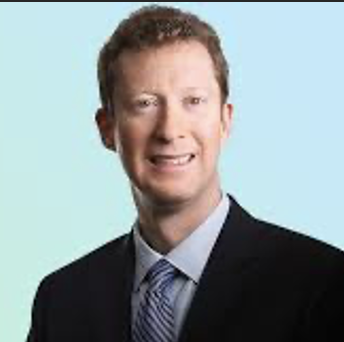 Jeff Bucholtz focuses on appeals and legal issues before federal and state courts across the country. As a partner in our Appellate, Constitutional and Administrative Law and Contracts and Business Torts practices, Jeff represents clients in a wide range of civil, regulatory and criminal matters. He successfully defended politically-motivated False Claims Act lawsuits against the Carter Center, Oxfam GB and the New Israel Fund. Previously, Jeff served at the U.S. Department of Justice in a number of senior roles, including the Acting Assistant Attorney General and Principal Deputy Assistant Attorney General for the Civil Division, the department’s largest litigating division. 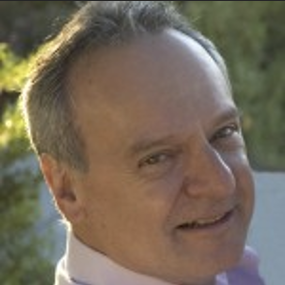 Howard Horowitz, Chair of Board of Directors, WESPAC

Howard Horowitz is a political scientist by training and market researcher by profession, who over his long career has shaped and advanced the practice of market research on cable television services and programming, home entertainment services, and broadband and mobile content and services for his major media clientele. As the Board Chair for WESPAC, Howard supports the organization’s efforts to educate, agitate and organize for a more just and peaceful world, an end to militarism and racism and a more fair economy that works for all.